Improving irrigation management in hillslope catchments to mitigate water and nutrient losses requires a better understanding of soil hydrology. A field trial was set up in a small catchment on a centre-pivot irrigated dairy farm. Runoff was monitored over two irrigation seasons across a hillslope and at the catchment outlet. Seasonal rainfall variability influenced the start, frequency and amount of irrigation applied. Irrigation stared earlier in the second season due to a large soil moisture deficit. Nearly 40% of the runoff events in the second season were directly linked to irrigation.

The APSIM model was used to investigate the effects irrigation management on runoff and pasture production. Simulations suggest that changing irrigation could increase pasture yield by 10%, but lead to potentially greater runoff. Using soil moisture to control irrigation improved performance, although where soil moisture was monitored was important. Using frequent and smaller application depths resulted in yield increase and less runoff. Simulation of variable rate irrigation did not produce further gains. The best approach to reduce overall runoff losses was to maintain a soil moisture deficit after irrigation. The impact of changing irrigation management over the whole farm system and its effect on the environment needs further research. 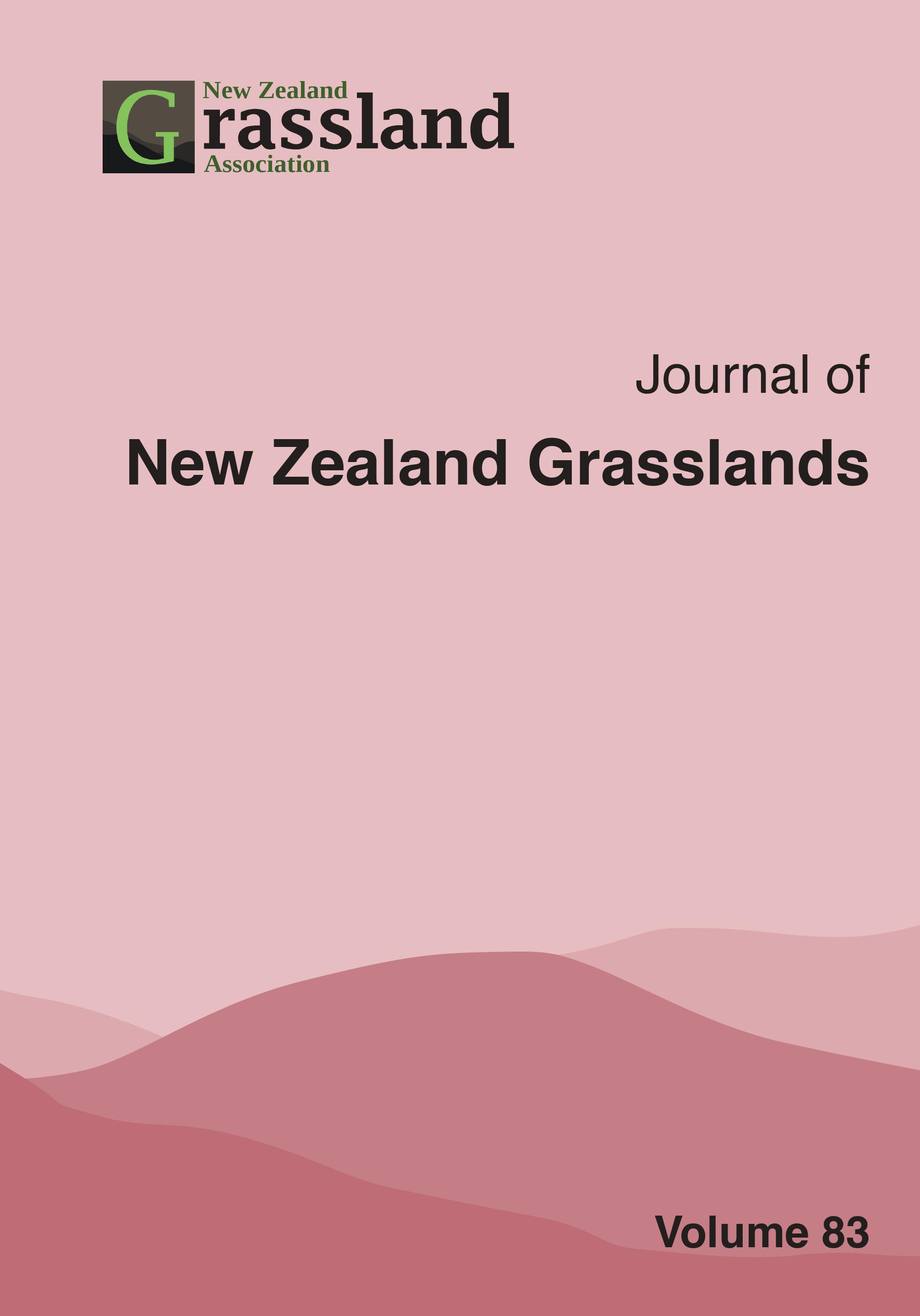